Puzzle purses are square pieces of paper folded into envelope-like packets. The paper is folded into thirds in both directions to form a grid of 9 smaller squares; or the the paper can be folded into a grid of 16ths. The creased paper is then collapsed upon itself to form a twist top. The extending arms can be left in pinwheel formation, or folded and tucked into adjacent layers. [Left: Puzzle Purse by Alice Simpson]

This type of folding has been around for quite some time. In Japan, the envelope packet is called a "Tato" and can be used to store small items such as buttons and needles. [Photo: a tato from Compete Origami]

In Germany and other parts of Europe, baptism certificates called "Patenbriefs" were folded in this manner. The certificates contained information about a Godchild and the responsibilities of Godparents to ensure a righteous upbringing. They are pseudo-formal documents of the past. [Photo: a Patenbrief, 1831; from A Bauer]

In Britain, messages were folded into Valentine Puzzle Purses and given as love notes. Often, each panel is numerically labeled and the recipient is to open and read each panel in sequential order. It is a challenge for the recipient to refold the letter into its original form. [Photo: Puzzle purse designed by Alice Simpson, photo
from Bound & Lettered]

Valentine Puzzle Purses were the rage in the 18th and 19th century. Collectors value this type of Victorian tradition and an authentic puzzle purse dating back to 1782 was sold on ebay for almost $1700 US. [Top: Valentine Puzzle Purse, 1816; Bottom: Patenbrief, circa 1816. Photos from N Rosin.]

Not everyone can get their hands on such antiques, so why not make puzzle purses yourself? They're fun to make and it's a cute way to tell someone that you care. 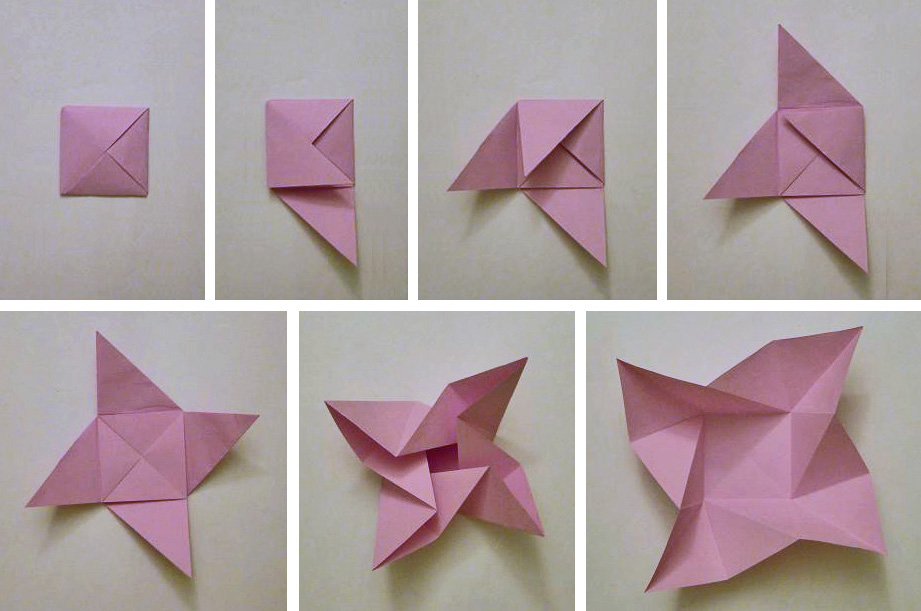