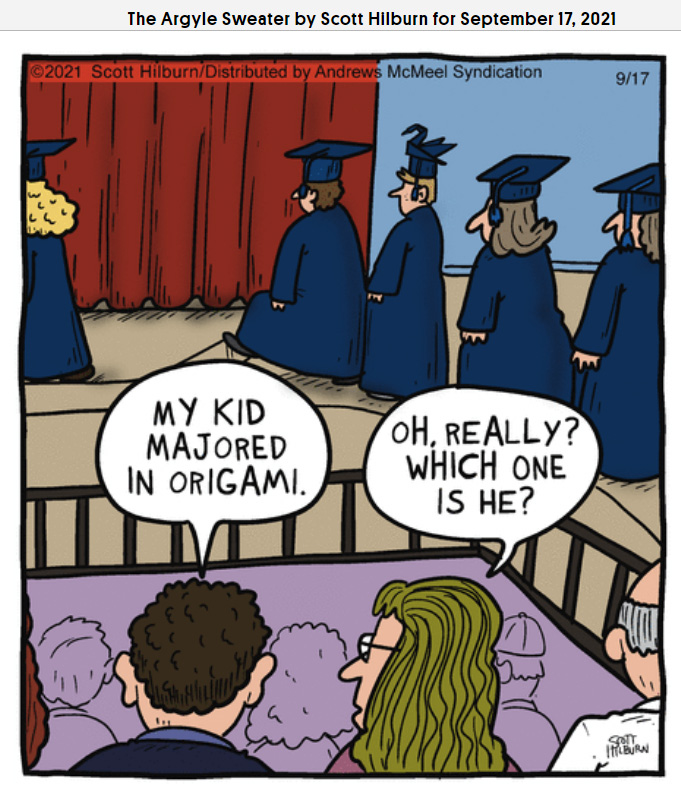 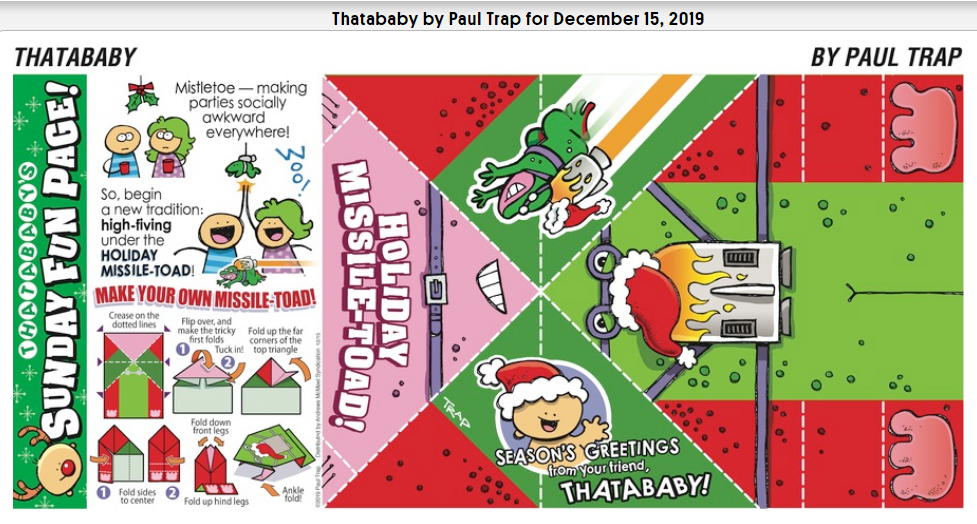 From this web site.

The comic strip below was featured in May, 2012. It is an example of how some people perceive CP – a bit of a joke. Comic is by Paul Trap and is from gocomics.com