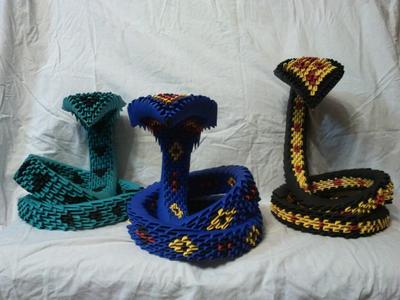 Demons were often regarded as the evil of darkness. This will change in my classic love story about a female demon snake ‘Susu’ who fell in love with a poor farmer ‘Xian’.

The story began in the Far East of Asia. The snake demon Susu played with her friends at the edge of the river. Her attention was quickly distracted when she saw Xian. Susu quickly transformed into a human and sang a beautiful song. The singing of Susu sounded so heavenly in the ears of Xian that he immediately wondered where it comes from. His search led him to Susu, she was waiting for him. It was love at first sight and they were in love. Susu wanted her true form as a snake demon hiding and decided to live as a human. Their good life came to an end soon. The gods did not accept their relationship and the two were separated from each other. Fortunately, there love was so strong that nothing could stop them. They found a way to see each other until the gods were angry. The gods put Susu in a tower were no one can entered.

Xian was looking for a way to be a snake demon and visited the demonworld. After many attempts, he managed to be a snake demon. Because Xian has given up his human form, the gods were angry for the choice that Xian made and put him together with Susu . 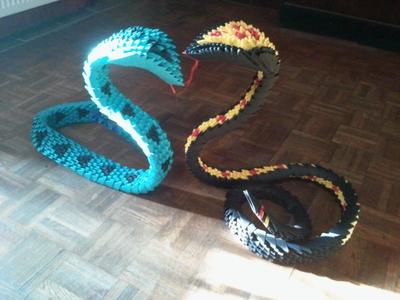